Because of You, Our Donations Reached $2 Million

Home/CharityBecause of You, Our Donations Reached $2 Million 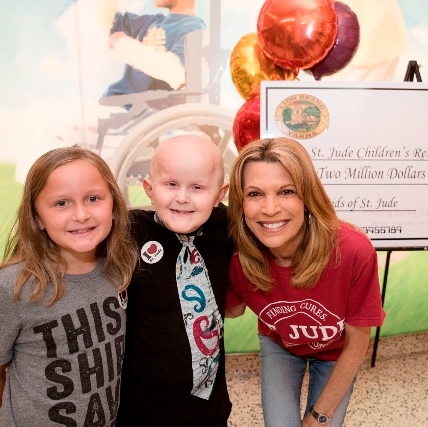 Because of You, Our Donations Reached $2 Million

Since the beginning of our relationship with Vanna White, giving has been a part of the vision. Lion Brand Yarn and Vanna White made a commitment to St. Jude Children’s Research Hospital: a portion of all the proceeds of Vanna’s signature yarn, Vanna’s Choice, would be donated to their work. But when we embarked on this journey together, we had no idea how far we’d come. And last week, we reached a milestone. David and Shira Blumenthal from Lion Brand joined Vanna to present St. Jude Children’s Research Hospital with a check, representing the $2 million we’ve donated so far from the sale of Vanna’s yarn. It’s because of you, the crafters who choose Vanna’s, that we’ve been able to make such a difference in the lives of children and their families.

20 Years of Giving Together

Many folks know Vanna from her long-time presence on Wheel of Fortune, where she’s been spinning letters in gorgeous gowns for 35 years. After she shared her love of crochet in a TV interview, Lion Brand sent her a box of yarn, and it was the beginning of a beautiful relationship. We didn’t know at the time, but Vanna was a fan of Lion Brand Yarn, so we invited her to become a spokesperson. Then in 2007, we approached Vanna about creating her own line of yarn. The result was Vanna’s Choice, her signature line of yarns, which quickly became a favorite among crafters. But she wanted to take this opportunity to give back. After making a visit to St. Jude Children’s Research Hospital, she knew it was the one. From that moment, a portion of all sales of Vanna’s Choice have been donated to St. Jude. Because of you, crafters who keep coming back to Vanna’s Choice for your projects, we’ve been able to create a tremendous legacy of giving. It’s All Because of You

This past week, on October 19th, David and Shira Blumenthal of the Lion Brand Yarn family joined Vanna White in presenting a check to St. Jude Children’s Research Hospital, representing $2 million in donations. In addition to this memorable moment, David, Shira, and Vanna were also able to spend time with some of the children at St. Jude.

Vanna visited with St. Jude patients and their families, who benefit from treatment and care. 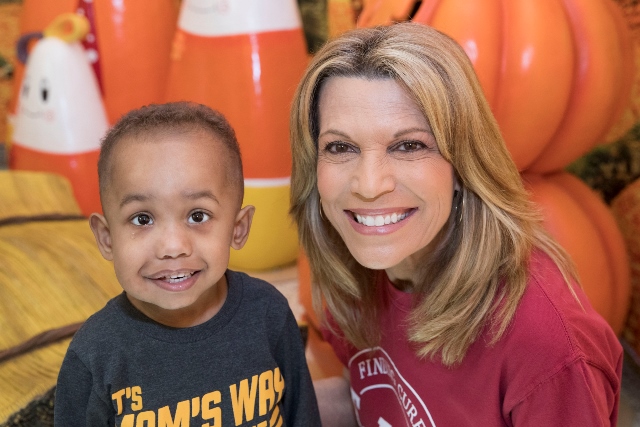 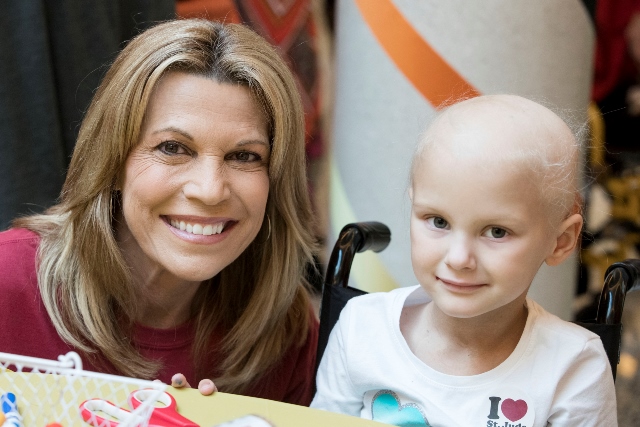 Vanna also spent some time crafting, which we all know has health benefits, especially for those coping with stress. These young folks got to use Vanna’s yarn while crafting with Vanna herself! It made for a pretty special afternoon. 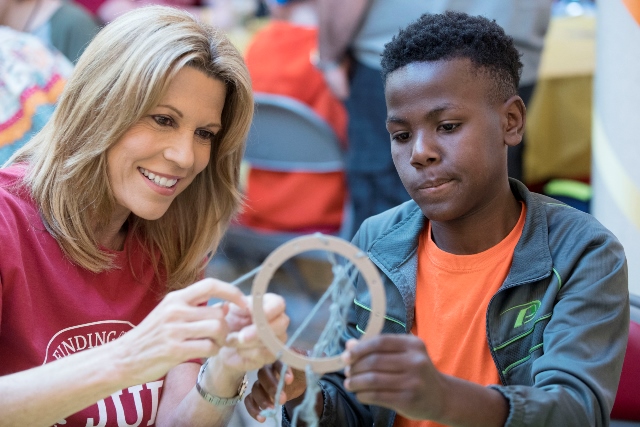 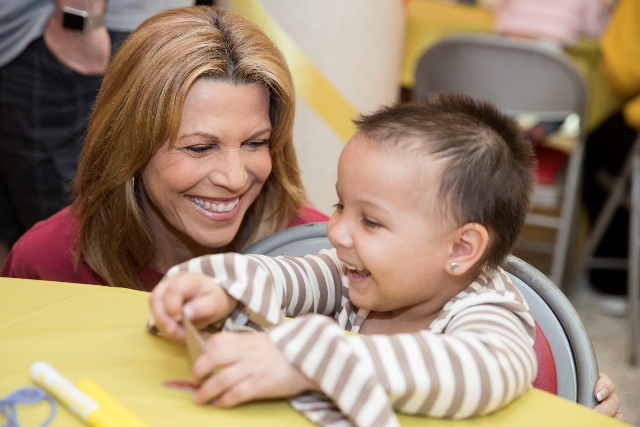 Shira and David Blumenthal got in on the fun, too! Below, you can see them crafting and engaging with some of the young people impacted by over a decade of donations from Lion Brand Yarn and Vanna White. 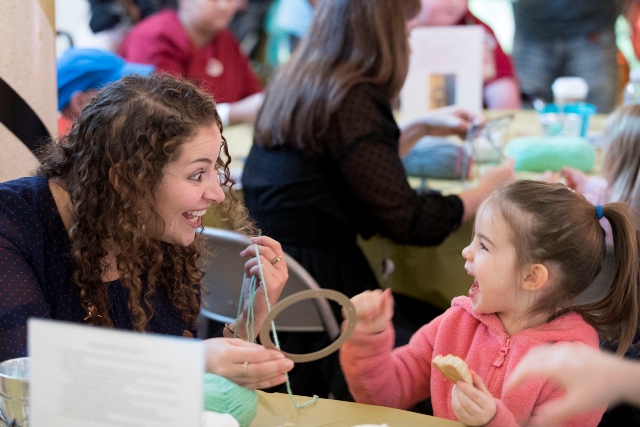 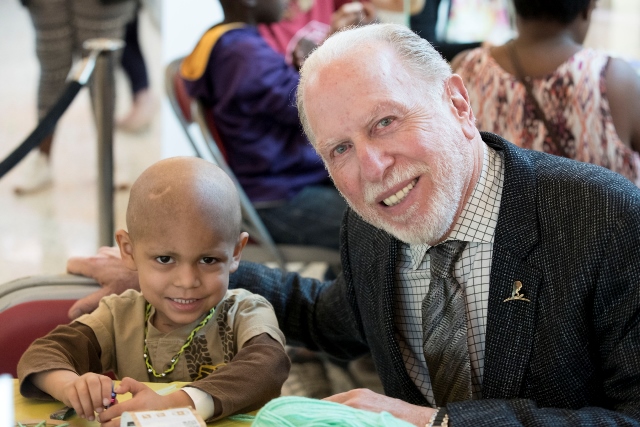 Thank You for Crafting with Vanna’s

It’s because of you, and all of the Lion Brand crafters who choose Vanna’s yarns, that we’ve been able to make this astounding decade of gifts to St. Jude Children’s Research Hospital. Your decision to reach for Vanna’s for your projects may seem like a small gesture. But all of these small gestures have added up to $2 million in donations, from all of us. Thank you for making the choice to join us in helping St. Jude provide care and treatment, while searching for a cure. Keep crafting with Vanna’s, and someday we may find the answer together.